Are You Ready For Easter? 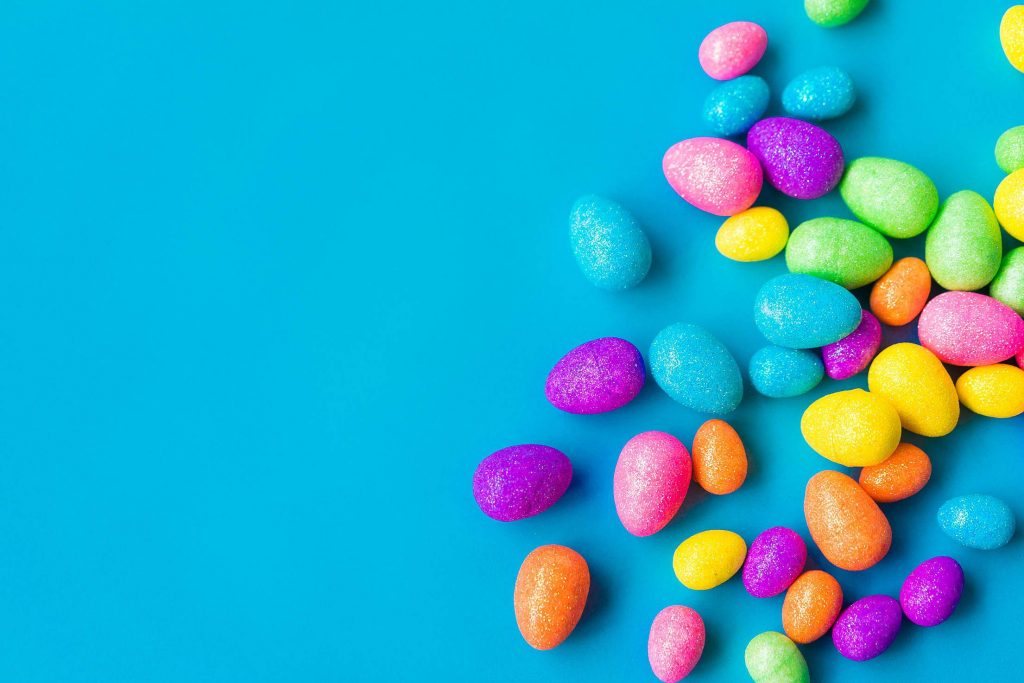 Did you buy your Easter baskets yet? Have you chosen and purchased your Easter outfits for you and your kids? What about those plastic Easter eggs for the Easter egg hunt? Are they filled with jelly beans yet? You don’t have much time you know…How about those yummy chocolate bunnies and those awful marshmallow Peeps? […]

What’s It Going To Take? 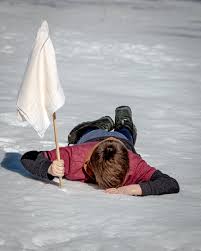 I’m sure you’ve heard this before from your therapist or from your mother; if your aim is to change someone, forget it. Not happening. Changing another person is harder than moving a dead elephant. That’s why people are stuck. People cannot change other people. Period. That person (or you) has to want to change on […]

Is It Worth It? 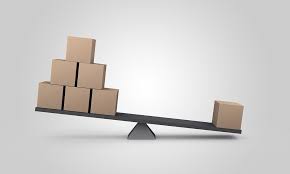 You might be looking to purchase a big ticket item, like say a Louis Vuitton bag or a Mercedes Benz sports car. You’ll pay the big bucks if you want it badly enough. You’ll either borrow the money and possibly pay more in the long run, or you’ll save your money and get it when […] 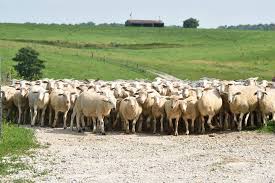 Everyone is following something or someone. You are following some kind of teaching or perhaps a code, whether it be the teachings of Jesus Christ, Buddha, Muhammad, or a generic moral code of ethics. It is innate. In the United States of America, the choice of whom or what to follow is yours (for now […]

So What. It’s Valentine’s Day 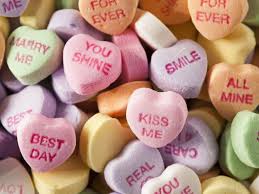 If you’re single like me, Valentine’s Day probably doesn’t mean much to you unless you have children or grandchildren. Thankfully, I do, but some people do not. What is the history of Valentine’s Day anyway? Who thought of celebrating it and why? According to Roman history, one of the three St. Valentines I’m going to […]

When the Horse is Dead, Dismount! 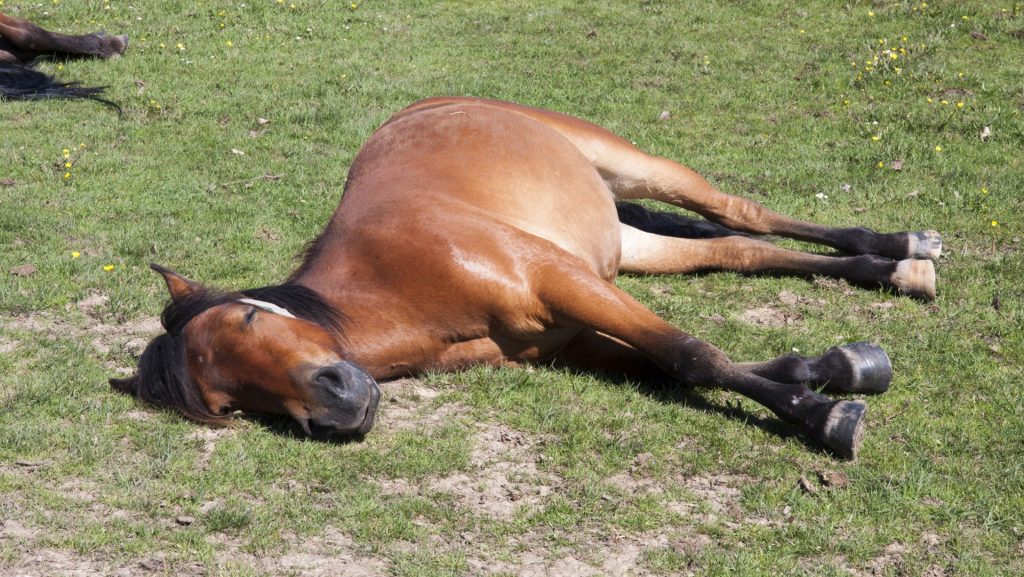 Picture that for a moment if you will. You’re sitting on a strong and beautiful mare and it dies. Just like that. (The horse in the picture is not dead, by the way. Only sleeping, so calm down.) The horse had some sort of medical condition you had no idea about. I think that would definitely […]

Fight It Out Already! 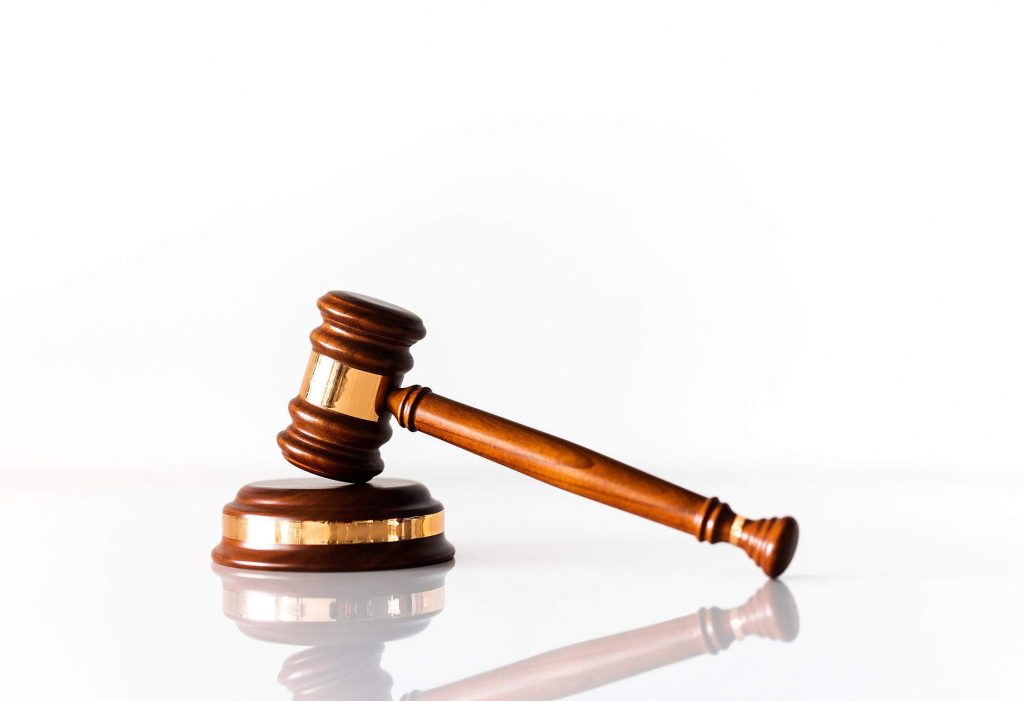 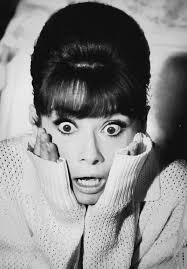 You either love surprises or you don’t. There are some people who don’t love them, my daughter, for one. I suppose because it’s embarrassing when she doesn’t like the surprise and doesn’t know how to react to it. Unless you’re Meryl Streep, it can be hard to fake a positive reaction when that happens. Then […]

To Prune or Not to Prune 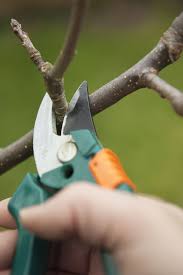 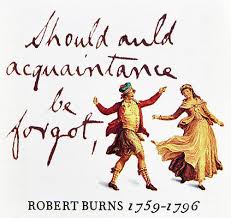 Most of us have no idea what the phrase even means. But when that clock strikes 12 midnight on January first, most everywhere in the world, someone is singing it like they wrote it themselves. Confession: I only know the first verse and can reason from the English translation that Auld Lang Syne asks the […]