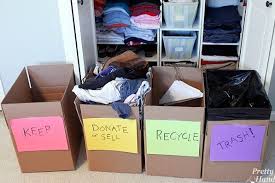 If it’s winter where you are, nobody’s going to the beach and mostly nobody is playing outside. If temperatures are going to be in the teens with wind chills in the sub-zero digits, wouldn’t it be nice to do an inside activity? Let’s organize the basement, everybody! Doesn’t that sound like fun? No. Maybe don’t […] 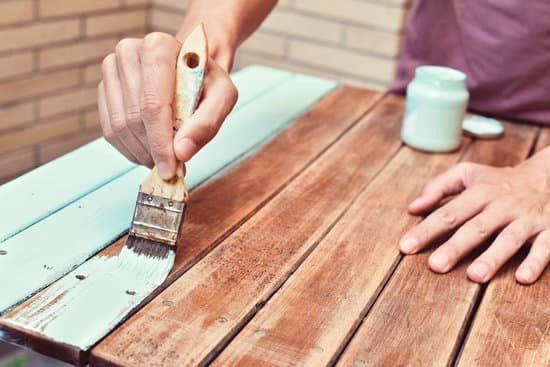 Most projects are easier than you might think. If you have to look at that wooden table that’s the color of puke one more time, you’ll just scream. Sometimes, it’s better just to pitch it if the wood isn’t, at least, in fair condition. But if you have emotional ties to it and feel the […]