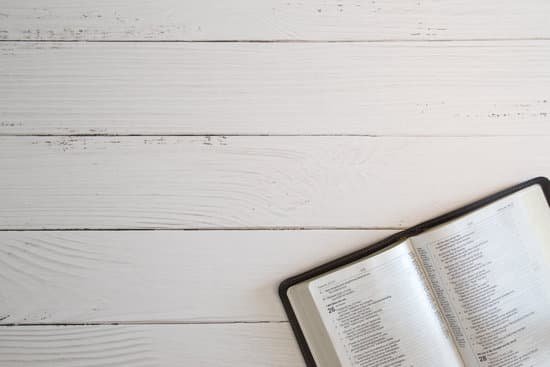 Most days are not quiet. But today, it is. When it’s quiet, I’m searching for the reasons it is so. I’m usually happy when the quiet finally comes, but today is different. When I can hear the clock ticking and the refrigerator running, it’s quiet. Normally, I’ll look at my phone or watch something on […] 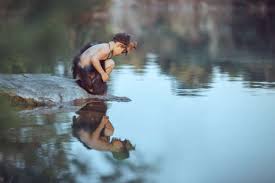 If we are not aware, we should beware. One of the pastors of my church recently talked about self-awareness. I have to be honest; when he introduced the subject of his talk, I wondered if he’d caught the New Age train and if this was going to be just another one of those motivational speeches […] 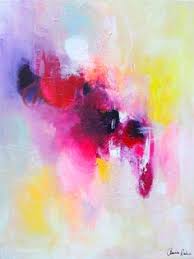 Then husband bought me a book some years back called, The 5 Love Languages, by Gary Smalley and asked me to read it. Have you read it? It’s over 25 years old, has sold over 12 million copies, and is still popular among love enthusiasts. I read it and confessed that I didn’t think I had a […]

FAQ: Heaven and the End Times 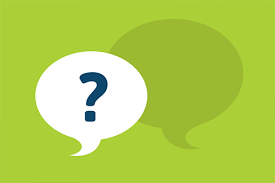 STD (Not What You Think) 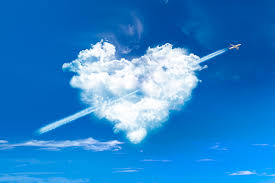 I heard this the other day, and I thought, wow…that’s it! It’s bad enough to be sexually active outside the covenant of marriage, but to conceive a baby or to contract a sexually-transmitted disease produces the absolute worst consequences. Perhaps you were fortunate enough to have received neither of these and feel that you escaped […] 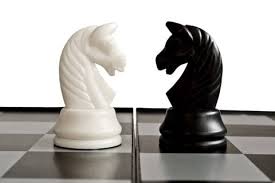 This world has a lot to offer, doesn’t it? It’s screaming with opportunities. You are bombarded with propaganda and advertisements around the clock to believe thus and such, to buy this and that; things guaranteeing health, happiness, and fulfillment, but it’s up to you. It’s your decision to take the world up on its offers that […] 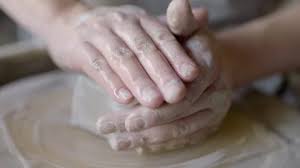 Think of something soft. Something that remains soft is workable, like, for instance, dough, clay, or glass. Each of these things, when combined with yeast, water, and heat can yield some pretty amazing items. But if they become hardened before the process is complete, they are junk. We throw the lopsided pot or the deformed glass […]

How To Stop Lying 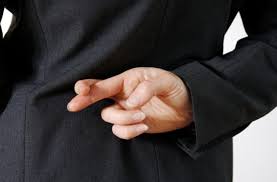 Learning to put an end to this behavior that could ultimately kill you is vital, but before you stop it, you must determine why you do it in the first place. And to understand that, we must go back to the beginning of time and take a look at the father of lies. The devil is […]

Is there a person in your life, either a close friend, spouse, family member, or co-worker who seethes at your prosperity, wishing they had it? Do they see red when they gaze on your beauty, wishing it was them who was gorgeous? Do their eyes narrow in anger when they see you singing on the […]

How to Be Happy 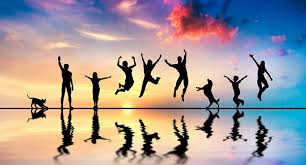 I used to think that non-Christians were miserable, that they were empty inside. I thought that every non-Christian was searching for something that would fill some aching longing deep in his heart. Not true. I’ve met non-Christians who are extremely happy. They’re not sitting around anxiously waiting for some Christian to come along and give […]