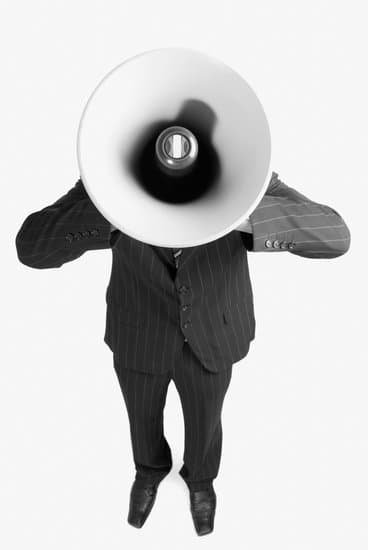 Are you bothered when someone doesn’t answer you? You may be sitting next to them on the couch and asking them a question or making a statement, and you get nothing. They’re obviously distracted by something else. Then there are those times you call someone needing an answer from them at that moment, and they don’t pick up. You leave voice messages and you text and get no response. Isn’t that one of the most frustrating things? It is for me. But if you keep calling and being that annoying person, they may just answer you before you pull all of your hair out. If you’re bald, then before you poke needles in your eyes.

It’s like that with God sometimes. When you really need Him, you pray but don’t get any response. You may say something like, I cannot seem to get God’s attention on this. He doesn’t hear me. I say, that if you cannot God’s attention, it could be because you’re holding on to some secret thing you’re not willing to give up. Now, don’t roll your eyes because I said the word, secret. I know that word bothers some of you. You are quick to respond negatively because your pride has just been wounded. By the way, it doesn’t have to be a really bad secret, like you’re an closet ax-murderer, or a pedophile. You say, I don’t have any secrets. Well, I say, we all have them, now, don’t we? If we are wholly honest with ourselves, each of us has done things we wish to keep hidden rather than to reveal our short-comings and risk judgment or consequences. We are possibly even doing things now that we hope nobody will uncover. Can I tell you, that thing or those things are keeping you from total peace and happiness? You say, I am happy. I am at peace most of the time. I have everything I could possibly want. I have a great job, a wonderful family, a beautiful home, a top-of-the-line car, awesome friends; what more could someone want than that, you argue. I am satisfied with my life, you say. Okay, that’s fair. If that is you, then there is no reason to keep on reading this blogpost. Simply push the back-button right now and read something else, because this one isn’t for you. Oh. You’re still here. Why? Curious? Okay, fair. Hopefully you’re reading on because you’re trying to help someone else. But maybe, just maybe there is something. Maybe you’re not totally satisfied. You’re not totally at peace. What is that thing that is keeping you from the peace that passes all human understanding? Is it that you’re secretly grieving the loss of someone? The reason that I say secretly is that many of us have too much pride to show that we are not always strong enough to handle loss. We put on that fake smile and say that everything is just peachy, when in reality it’s just as bad as it can be. Could it be that you’re hiding a secret sin? One which, if anyone found out, you’d be kicked to the curb? How about that person or that organization whom you refuse to forgive? Because forgiving them would let them off the hook? (You do realize that you’re the one who’s on the hook.) Could that be the secret thing you’re holding onto? What about confronting that person who hurt you? Are you holding onto a secret angst you have toward someone? When you see that person, you’re all smiles (under that mask), but in your heart are thoughts of revenge. Have I hit yours yet? Oh, believe me, I’ve dealt with most all of these things, and they’re painful. All of them. Pain aside, they kept me from peace and happiness. I had to give them to the God of the universe. I had to surrender them all, number one being my pride. Pride is at the root of all sins, secret or not. Let go of it and see what happens. It’s a glorious thing! A dear friend of mine says she tries but she just can’t. I’m not saying that it’s easy and that there won’t be setbacks. We’re all human, and we all sin. I’m just answering a question from the beginning of this blogpost. You say God doesn’t hear you. I say, have you been reading His word to you? You say, I don’t read it because I don’t understand it. I say, pray for a supernatural understanding. You say, I have prayed, but I don’t receive the understanding. Then I say, check yourself. Be sure you are in right standing with Him. Have you repented of your sins? Have you turned from them? Are you living in a God-honoring way? If you are, and you’ll know, then you will receive the understanding. That’s a promise from God Himself! (Philippians 4:6-7) Open your Bible (the actual book or online) and read it for yourself! 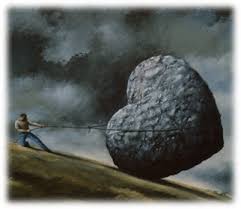